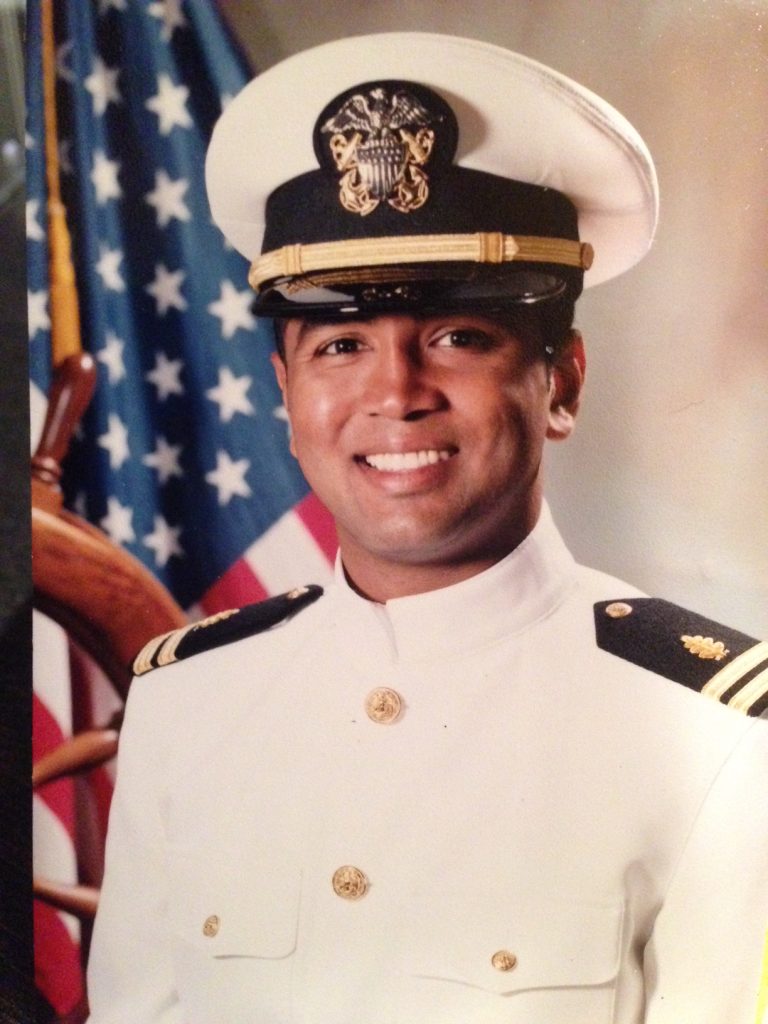 Dr. Stone Thayer completed his active duty obligations in 2004 to begin surgical training in Oral & Maxillofacial Surgery at the University of Texas Southwestern/Parkland Hospital in Dallas. During his training he acquired his Medical degree and General Surgery training at the University of Texas. His broad training included facial trauma, correction of jaw and facial deformities, facial cosmetics, temporomandibular joint disorders, maxillofacial pathology, implantology and soft tissue reconstructive surgery. He completed his residency in 2010 and then completed fellowship in Craniofacial and Reconstructive surgery at the Charleston Area Medical Center in West Virginia.

Dr. Thayer is trained in treating pediatric craniofacial defects, pathology and reconstructive procedures. Subsequently, form 2012 to  2014, Dr. Thayer served as faculty at the University of Mississippi Medical Center. He was involved in resident and student education, and also a central part of the University’s Cleft and Craniofacial Team. Additionally, he also engaged in a Reconstructive and Cosmetic surgery preceptorship with Dr. Jaime Flores, a Plastic & Reconstructive Surgeon from 2013 to 2014. He has also received training in local, regional and microvascular reconstruction of various primary and secondary anatomical defects. His areas of research interest include correction of jaw and facial deformities, trauma and reconstruction of craniofacial defects.

Dr. Thayer is an active member of the American Association of Oral and Maxillofacial Surgery, American Medical Association and American Cleft Palate-Craniofacial Association. Currently, he has multiple hospital affiliations in San Diego and serves as the Chief of Oral & Maxillofacial Surgery at Sharp Memorial Hospital. Additionally, he also has an appointment as Clinical Assistant Professor at UCSD Medical Center Division of Plastic Surgery. He lectures both domestically and internationally on Facial and Oral Surgery.

With regard to his education, Dr. Thayer completed his undergraduate studies in Finance and Management at Washington University’s John M. Olin School of Business. After a brief stint as a financial analyst in New York, Dr. Thayer attended the University of Pennsylvania School of Dental Medicine and graduated with honors in 2001. He then went on to serve with the United States Naval Forces as part of the Navy and Marine Corps amphibious platform. His tour of duty was highlighted by many deployments in the Western Pacific and coordination of Medical/Dental humanitarian missions. During his tour of duty he earned the prestigious Navy & Marine Corps Achievement and Commendation Medals.